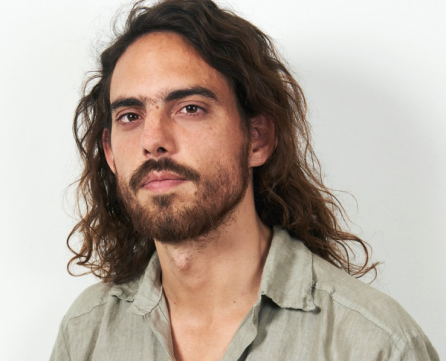 Dynamics of the experience and brain activity induced by DMT

Christopher Timmermann has a background in cognitive neuroscience and psychology. He is currently completing his PhD in neuropsychopharmacology at Imperial College London, investigating the effects of psychedelic drugs in the human brain with Robin Carhart-Harris and David Nutt. He is developing his research with a focus on the effects of psychedelics in consciousness and brain connectivity.

Abstract:
“Studies using classic psychedelics on brain activity are reliably captured in a safe manner in modern research contexts. However, the slow onset and long duration these drugs have, render the study of transitions between the normal waking to the psychedelic state a difficult challenge. In this study a potent and short-acting psychedelic drug, N, N, Dimethyltriptamine (DMT) was used to capture the dynamics induced by intravenous administration of DMT to healthy participants. The results from the neural and subjective effects will be discussed.”